Funeral services for John G. Cranford, 64, of Farmerville, La., will be held at 2:00 p.m., Friday, October 2, 2020 at Farmerville First Assembly of God with Bro. Robbie Lawson and Bro. Bill Bearden officiating.  Interment will follow in Culbertson Cemetery under the direction of Farrar Funeral Home in Farmerville.

Mr. Cranford went to his heavenly home on Monday, September 28, 2020.  Mr. Cranford was a member and served on the Board at Farmerville First Assembly of God.  John enjoyed hunting and fishing.  He loved his family, but thoroughly enjoyed spending time with his grandchildren.  John was a hardworking man who loved Jesus.  When he loved you, he loved you with all of his heart. 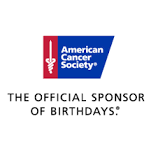 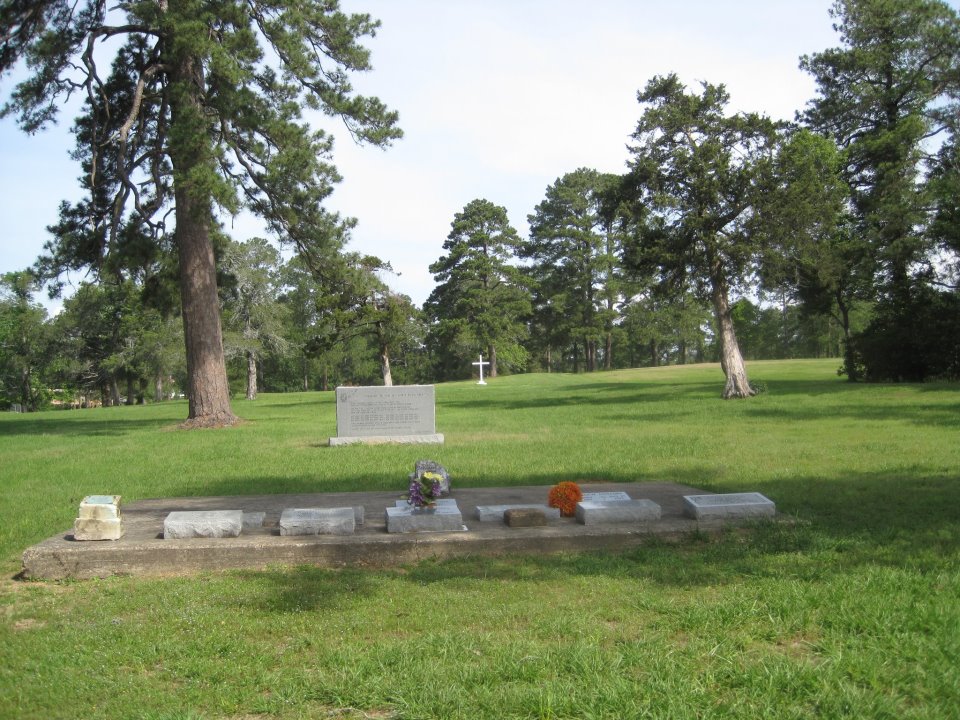